Early 1600’s-1700’s cigarette paper was supplied in large sheets known as “rolling paper” where smokers would have to hand-cut sections from this paper in order to use it. This all changed, however, when Father Jaime Villanueva Estingo invented the first rolling paper booklet circa 1800 in Jativa, Spain (just outside of Benimarfull). RAW Paper is proudly from the Benimarfull region of Spain and is made footsteps from where the first rolling papers were ever made. 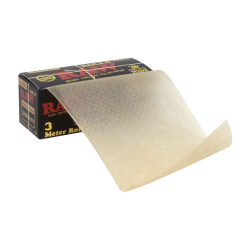 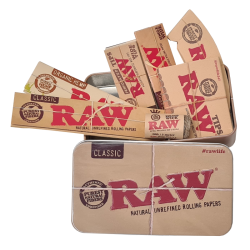 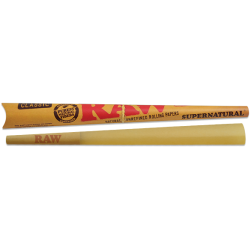 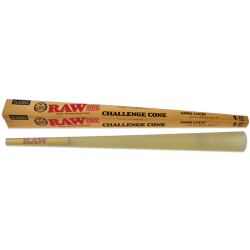 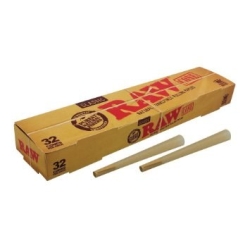 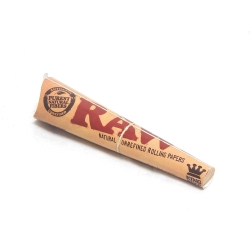 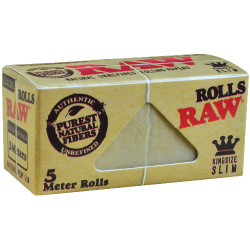 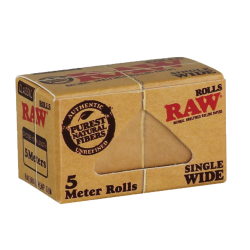 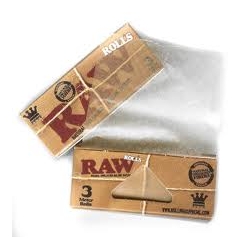 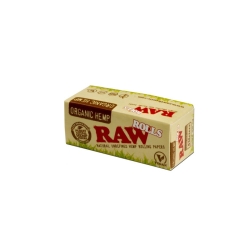 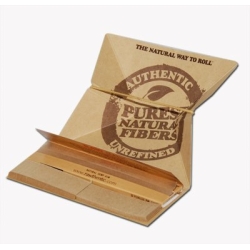 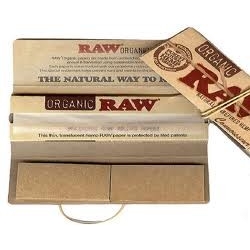 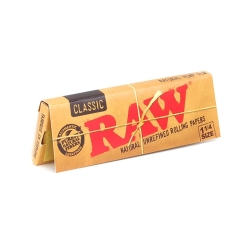 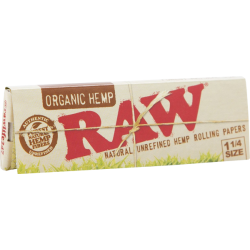 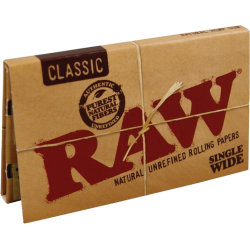 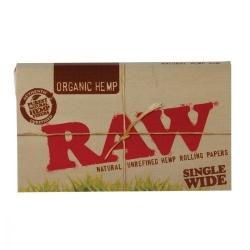 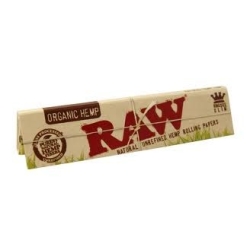 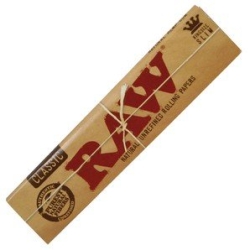 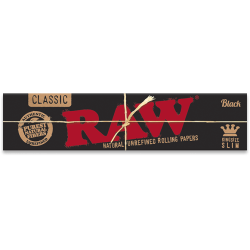